There are several things, which you need to know before you approach the court regarding a case of a dog bite. Keeping these in mind will help you go further in making successful claims and in choosing the right dog bite lawyer. Below is a quick note on the dog bite laws of California.

The law has a deadline placed on the personal injury lawsuits filed in the civil court system. Every state has its own limit; California has its limit set to two years. This is the maximum period of time after the dog bite within which one is entitled to receive justice if reported. If the case occurred before this time frame, the court is likely to ignore it without even hearing it.

California’s dog bite law states that the dog’s owner is responsible if the damages were inflicted by a dog bite, and if the person affected was present in a public place or legally in a private place. However, if the dog is performing military or police work, the law is not applicable in those cases. In addition, the statute works only if the damages were caused by a bite and not any other action.

For instance, if a dog pounces on someone while they are walking on the street, thereby injuring them due to a fall, then the dog bite law is not applicable there. This is because the dog has to bite the person for the law to be imposed. In such cases, the injured person can file a lawsuit in the name of negligence though, and argue that the owner did not take appropriate measures to control his/her dog.

California falls under the category of strict liability state. This means that the owner cannot make an explanation that he/she had no clear idea of the dog’s aggressive behavior. Even if the dog is biting someone for the first time, the owner is held responsible for the damages. Yet when bitten, the plaintiffs have to prove that the event occurred while they were in a public place and not trespassing in a private property.

Hiring a dog bite lawyer is always better to understand what all laws apply to your case and how to prepare a solid case for getting the maximum compensation applicable. 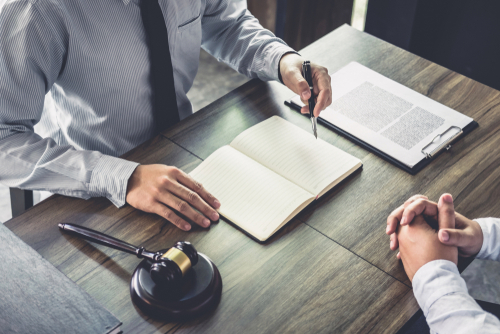 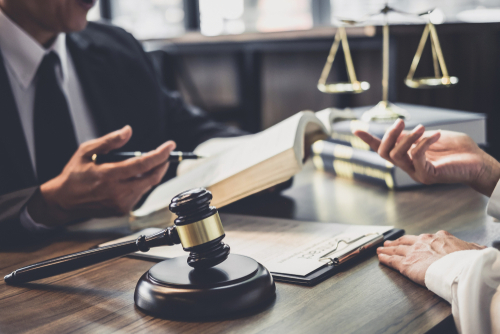 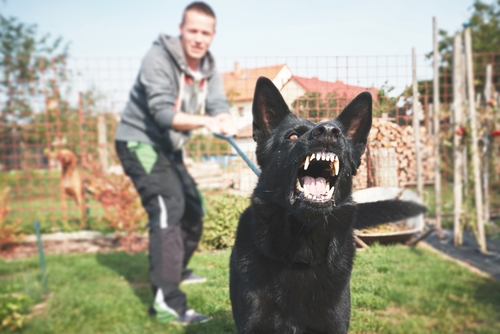