Under the liability statute of California Dog Bite law, the dog’s owner is responsible to pay compensation to the person bitten. This applies regardless of the record of the dog. This empowers the victim to claim compensation without having to prove the fault of the owner. The dog bite statute of California is effective on mishaps that take place in public areas and private properties. The dog owner has only one possibility of defending the claim, which is by establishing that the victim assumed the risk involved in the dog bite. Below are the two types of dogs that come into consideration when you involve with dog attack lawyer regarding dog bite settlement and trials.

•    A dog that has required a defensive action by a person to prevent potential injuries, when unprovoked, and when the dog was not within the boundaries of the owner’s property. This event must have occurred twice within the period of 36 months prior to the time when it is considered; or

•    A dog which causes a less than severe injury through a bite, even when it was not provoked; or

•    A dog which has caused a serious injury or even death through a bite outside the owner’s property when it was not provoked, within the 36 months prior to the time of consideration; or

•    A dog that has caused a serious injury to another domestic animal when they are not on the owner’s property.

A dog is considered vicious under certain conditions. These are as follows:-

•    A dog, which aggressively kills or injures a person severely. The injury might be deep and may result in disfiguring lacerations, muscle tears, corrective cosmetic surgery, or multiple sutures. If this happens unprovoked then the dog is considered vicious;

•    A dog, which was determined as a potentially dangerous one and carries on its dangerous behavior.

Legal Responsibilities of Owners of Potentially Dangerous and Vicious Dogs

Liability of Owners of Potentially Dangerous and Vicious Dogs 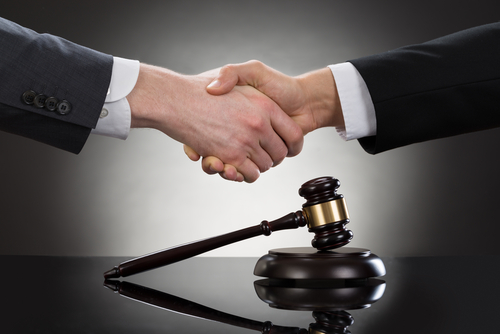 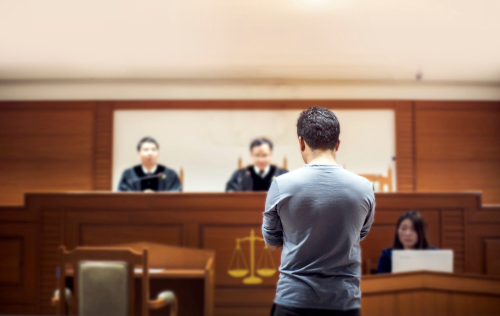